Looking for the best ​mosquito dunks for your mosquito problem?

Great, you're in the right place! 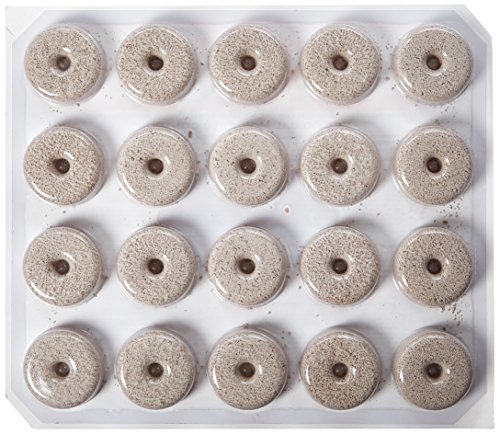 ​The best way to deal with mosquitoes is when they are still in their larval stage - through mosquito dunks.

With that, our top picks goes to the Summit Mosquito Dunks 20 Carded.

​It is made by one of the most trusted names in biological mosquito control - Summit.

​It can be applied on any standing water and the application rate is one mosquito dunk per 100 square feet of area.

​The good thing about these dunks is that they can be broken down into smaller portions for indoor applications.

​The dunks will continue to stay afloat and gradually release effective levels of BTI for thirty days.

Continue reading for our full breakdown and more information on ​mosquito dunks!

Check out our below list for a summary of our results. Keep on reading to learn more ​about mosquito dunks!

​What Are Mosquito Dunks?

​Mosquito dunks are a special type of biological mosquito control. The dunk is a mosquito shaped mosquito product equipped with bacillus thuringiensis israelensis or BTI.

The active ingredient BTI of mosquito dunks is a larvicide which targets and kills mosquito larvae in treated areas.

Mosquito dunks can be applied on all forms of standing water surrounding one's property. It is safe to use because it doesn't harm birds, fishes, wildlife, and pets.

​How Do Mosquito Dunks Work?

​As mentioned earlier, mosquito dunk is a type of biological mosquito control. The entire disc shaped dunk with a hole at the center is a compacted ​bacteria called Bacillus thuringiencis israelensis, otherwise known as BTI.

The larvicide component of the dunk is a special type of larvicide that targets mosquito larvae. When dipped into the the water, the dunk stays afloat slowly dissolving and eventually releasing the naturally occuring bacteria.

The bacteria is known to kill ​the larvae of all ​3,000+ species of mosquitoes but are harmless to fishes, frogs, birds, wildlife, and pets. A single dunk can last for up to 30 days providing an entire month or so of protection.

Mosquito dunks are 100% effective in killing mosquito larvae. It can also even work on fungus gnats and black flies. Just make sure that you are treating stagnant water instead of a flowing one.

On the contrary, mosquito dunks are safe to humans, birds, fishes, frogs, and other wildlife. Dunks are effective in getting rid of mosquito larvae on ponds, swimming pools, creeks, swamps, rain gutters, barrels or pots with collected rainwater, and water puddles.

A single mosquito dunk can cover an area of 100 square feet. These dunks can also be broken down into ​tinier portions to be used on smaller bodies of standing water.

​Are Mosquito Dunks Safe Around Children and Pets?

As discussed earlier, the naturally occurring bacteria present in mosquito dunks targets mosquito larvae alone. BTI should not pose any level health risk to humans on swimming pools with dunks or to any aquatic or wildlife animals living in and around ponds, swamps, or creeks treated with the said natural larvicide.

And since the larvicide is technically a naturally occurring bacteria that categorically targets mosquito larvae, mosquito dunks are 100% safe to use around children and pets. In fact, the EPA has recognized mosquito dunks as safe to use on animal watering troughs and bird baths.

The following is a short video review on mosquito dunks.

If you do think you have mosquitoes, we highly recommend first consulting with a local exterminator before using sprays or any other method of mosquito control. Improper use can and will make your mosquito problem worse.

Use our local exterminator search tool to get a couple free quotes so you can begin the removal process.

Curious about other mosquito related products? Check out our other detailed guides to help you deal with your pest problems.

If you want to ​get rid of those annoying and disease carrying mosquitoes, the mosquito dunks below should help. If you already have mosquitoes, our recommendation would be to consult a professional to handle your infestation problem.

Let's get into our top picks!

​Summit is one of the most trusted names in mosquito control products. It has been in the industry for more than 50.

​Their patented mosquito dunk has been their best selling product. Dunks have been very successful in targeting mosquito larvae. These dunks can also be used indoors to get rid psychodid flies or drain flies.

​Each mosquito dunk can cover an area of 100 square feet. You can cut or break the dunk in smaller proportions if you are planning to use it on flower pots, gutters, and the likes. Each card contains 20 dunks and each case has 5 cards. 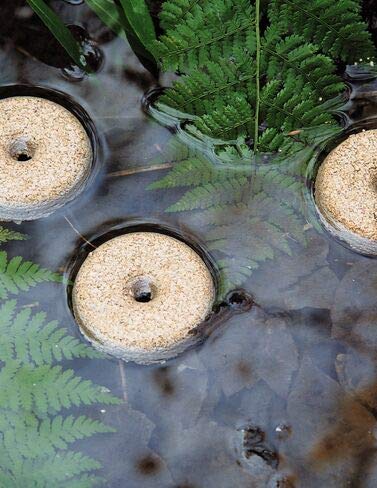 ​Basically, these mosquito control rings works in the same way mosquito dunks do. It has a slow disintegration mechanism,  gradually releasing BTI lasting up to one full month.

​Each mosquito control ring can ​protect 100 square foot area for 30 days or more. You can use these on all types of standing water, indoors and outdoors.

​However, in the eyes of other animals, the floating rings can be quite tempting. To avoid having these rings eaten or moved around by wildlife, it is best to tie them or anchor them down with something. 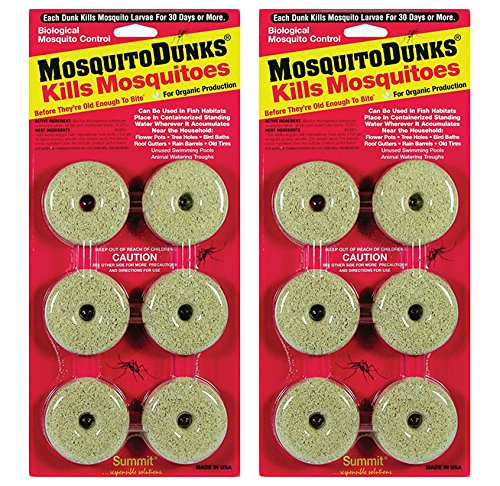 ​These dunks are the same Summit mosquito dunks that we reviewed earlier. The only difference is that this is the smaller bundle variation. It's a 2-pack bundle with each pack containing 6 dunks.

​To make the long story short, it's the same dunk that you can use on all types of free standing water. Each dunk can cover a hundred square foot area for one full month. Safe for everyone except for mosquito larvae. 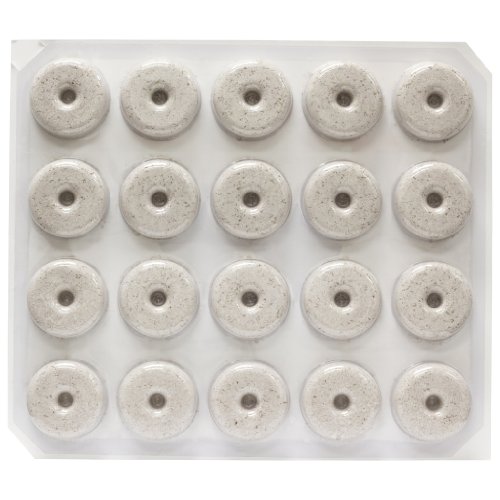 ​Bactimos mosquito control dunks are pretty much the same with the ones we reviewed earlier. It contains 10.31% BTI gradually released in sustained levels.

​You can use these mosquito control dunks outdoors on swamps, unused swimming pools, ponds, and birdbaths. Indoors, you can break these dunks into smaller portions for flooded basements and sump pumps.

Like any other mosquito control dunk, this product is ready to use. Simply identify target areas with known mosquito larvae activity and place dunks appropriately. The dunks will stay afloat and slowly disintegrate within one month.

​This one is another bundle of mosquito dunks by Summit. As mentioned earlier, these dunks are an organic type of larvicide geared with BTI.

​The dunks are safe to use on fish habitats and animal watering troughs. Break them down into tinier portions so you can use them on smaller forms of standing water such as rain water collected on roof gutters, unused swimming pools, old tires, and flower pots.

​This is a one pack bundle with 6 individual dunks. This option is ideal for first-time buyers.

​Although this list is flooded with mosquito dunks by Summit, we choose the 1 Case Bundle since it is the most cost-efficient.

​Summit is one of the most trusted names in the industry with more than 50 years of reputation. It's mosquito dunks are the most effective organic larvicide in the market as well as the safest.

​Please Note*** If you are attempting to ​initiate mosquito control on your own, we highly recommend you consult and potentially hire a licensed exterminator or else you risk making your mosquito problem worse. Click here for our tool to help you find free quotes from pre-qualified exterminators in your area.